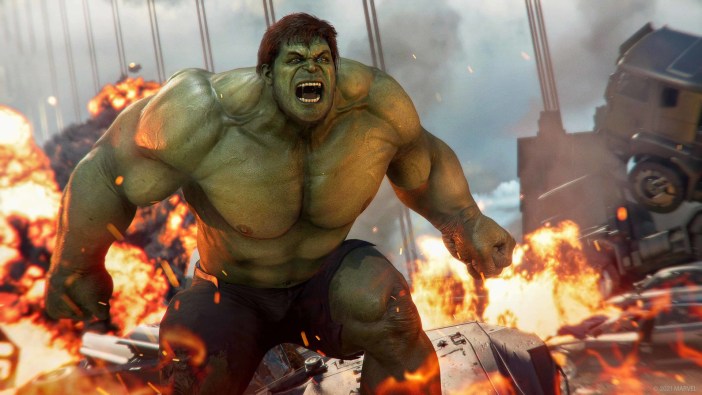 Developer Crystal Dynamics has announced that it will end support for Marvel’s Avengers on September 30, 2023, and the final update for the game will be Update 2.8 on March 31. The developer states this decision was “made in conjunction with our partners that now was the right time to make this change.” However, this is not a full game shutdown. The single-player and multiplayer content will remain available to play in Marvel’s Avengers even after support ends for the game on September 30, though Crystal Dynamics “can’t guarantee” this will remain the case forever.

Marvel’s Avengers Update 2.8 will present the final balance updates to the game. When it goes live on March 31, the cosmetics Marketplace will be shut down, and “Credits will no longer be purchasable and all remaining Credit balances will be converted into in-game resources to aid ongoing adventures.” Likewise, as of March 31, all Marketplace, Challenge Card, and Shipment cosmetic content will be offered for free to players, including all outfits, takedowns, emotes, and nameplates. (Spider-Man will remain exclusive to PlayStation though.) The following table was provided to explain how Credit conversion will work: 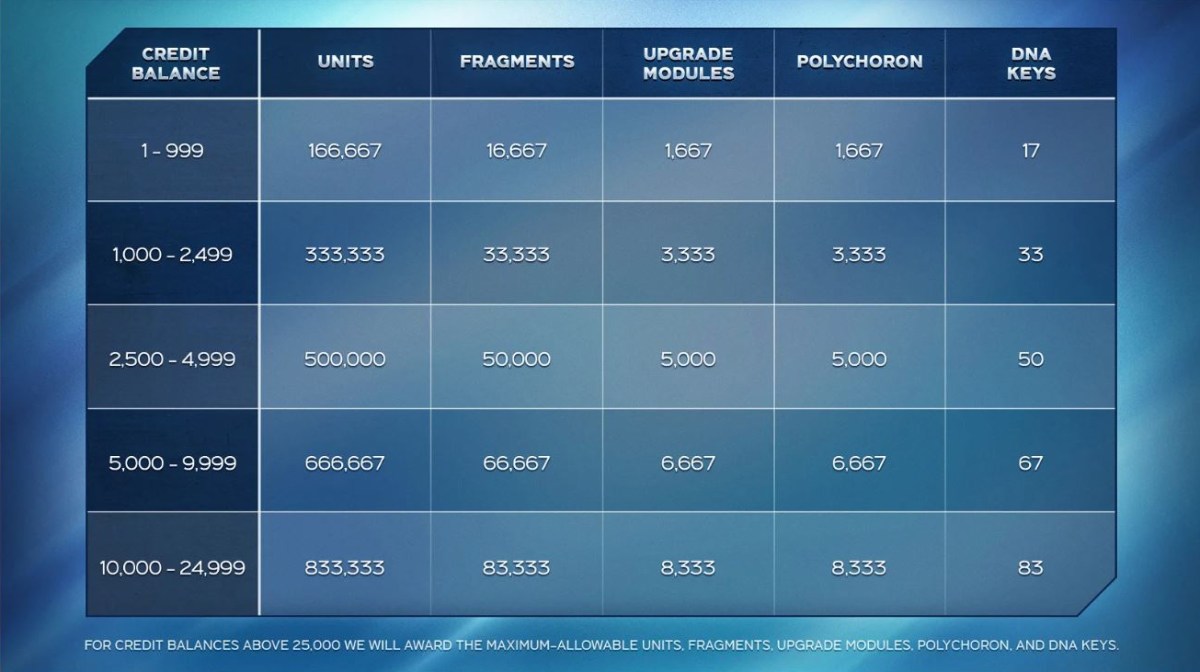 With the end of support for Marvel’s Avengers on September 30, the game will be delisted from digital storefronts, but those who have already bought the game will be able to redownload it past that date.

An important announcement about the future of Marvel's Avengers: https://t.co/hTmenK6wmJ pic.twitter.com/JVZNNDNzZy

It’s never been a secret that Marvel’s Avengers failed to live up to its sales expectations, and both critical and player response to the game was lukewarm. It had its defenders and hardcore fans like anything else that makes an honest effort, but Marvel’s Avengers fell out of the zeitgeist quickly. Today’s announcement of the end of Marvel’s Avengers support is sad but not terribly surprising. Hopefully Crystal Dynamics and (especially) publisher Square Enix will learn some valuable lessons about how to run a live-service game from this experience.