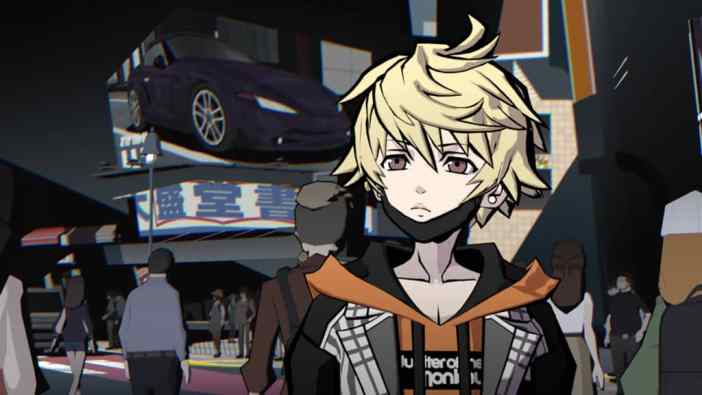 NEO: The World Ends with You launches for Nintendo Switch and PlayStation 4 on July 27, 2021. To coincide with the announcement of its launch plans, Square Enix revealed that the game is coming to PC via the Epic Games Store and is planned to launch sometime this summer. The company released a corresponding release date announcement trailer, showing off three minutes of footage that highlights combat and the game’s characters. You can see the full video below.

NEO: The World Ends with You was announced last year after Square Enix teased fans with a website and countdown timer. The company says that the game is an action RPG sequel to the first game that tells a story aimed to satisfy fans that have been clamoring for a follow-up. Square Enix provides a brief summary of what you can expect at launch this July:

Explore the dazzling streets of Tokyo as Rindo, leader of the Wicked Twisters, caught up in a battle to survive and win the “Reapers’ Game.” Team up with a vibrant cast of characters, collect badges to arm yourself with powerful psych abilities, and take on foes in hyper-stylish action battles.