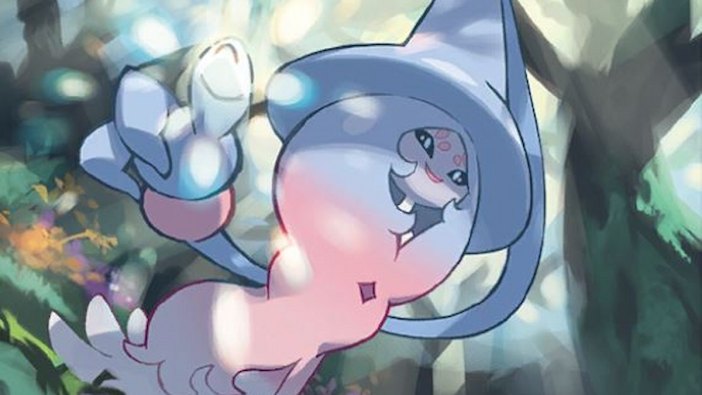 The Rarest Pokémon You Can Find in Scarlet and Violet Both 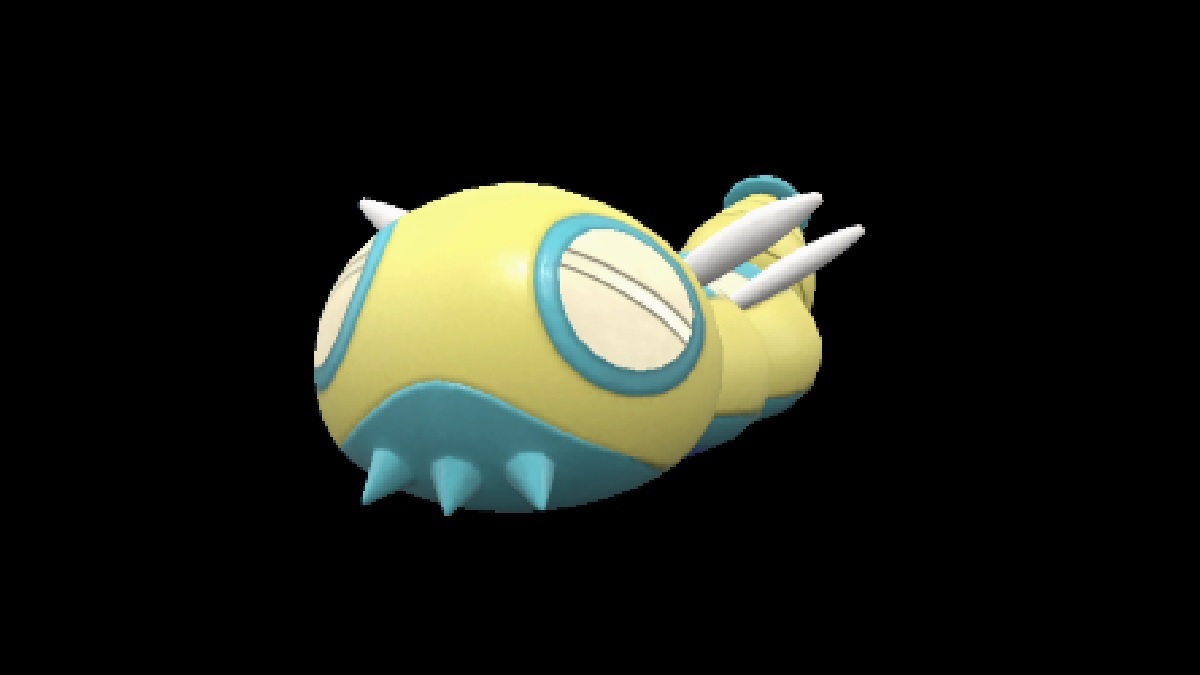 While some Pokémon are considered rare because of their status as a Legendary, or the apparent difficulty it takes for you to find them, one Pokémon, in particular, is harder to acquire than others: the three-segment Dudunsparce. Dudunsparce is the evolution of the common normal-type Dunsparce introduced in Pokémon Gold and Silver. There are two kinds of Dudunsparce: a two-segment and a three-segment version. 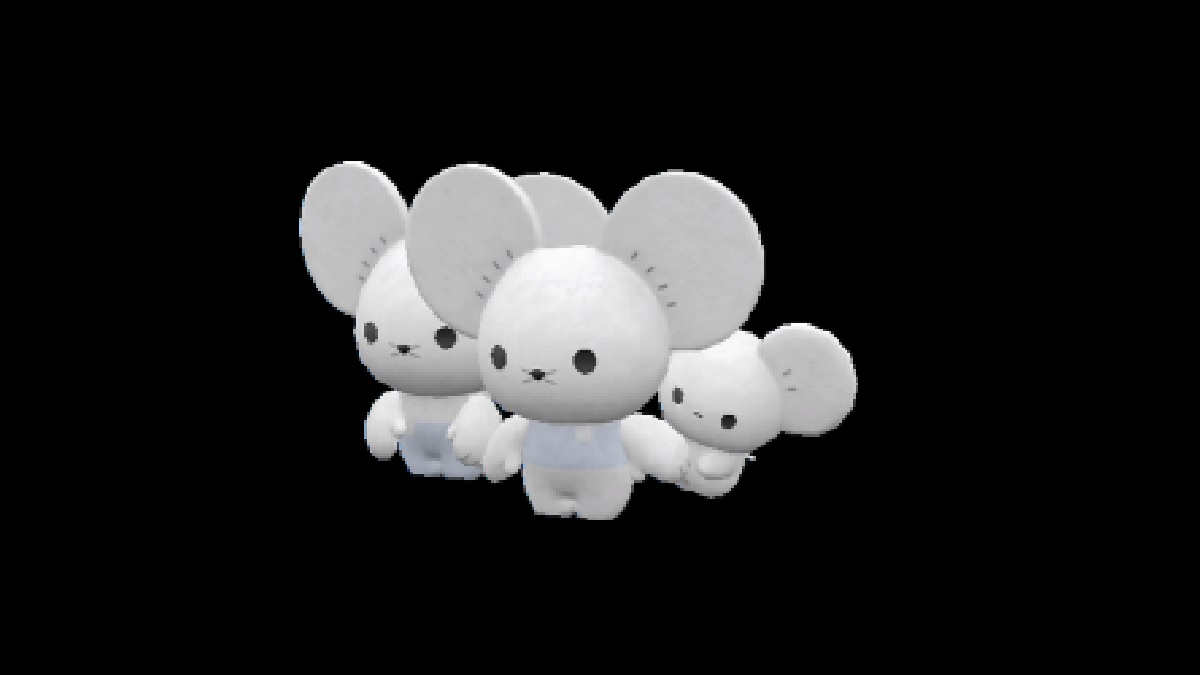 Maushold is a new Pokémon introduced in Pokémon Scarlet and Violet. It is the evolution of Tandemaus, which is but a pair of two doll-like mice. Normally, when Tandemaus (also known as the “couple Pokémon”) evolves, it adds two mice to form a Family of Four Maushold. But there’s a rare version that only has three mice, called the Family of Three Maushold.

In order to get the Family of Three Maushold, you will need to keep trying to evolve Tandemaus. Some say there’s a 1 in 25 chance of getting the one with three mice, so be prepared to train lots of Tandemaus. Another way is to join Maushold raids. This is not easy, however, as you will first need to find such a raid, then keep raiding until you get the Family of Three Maushold version. 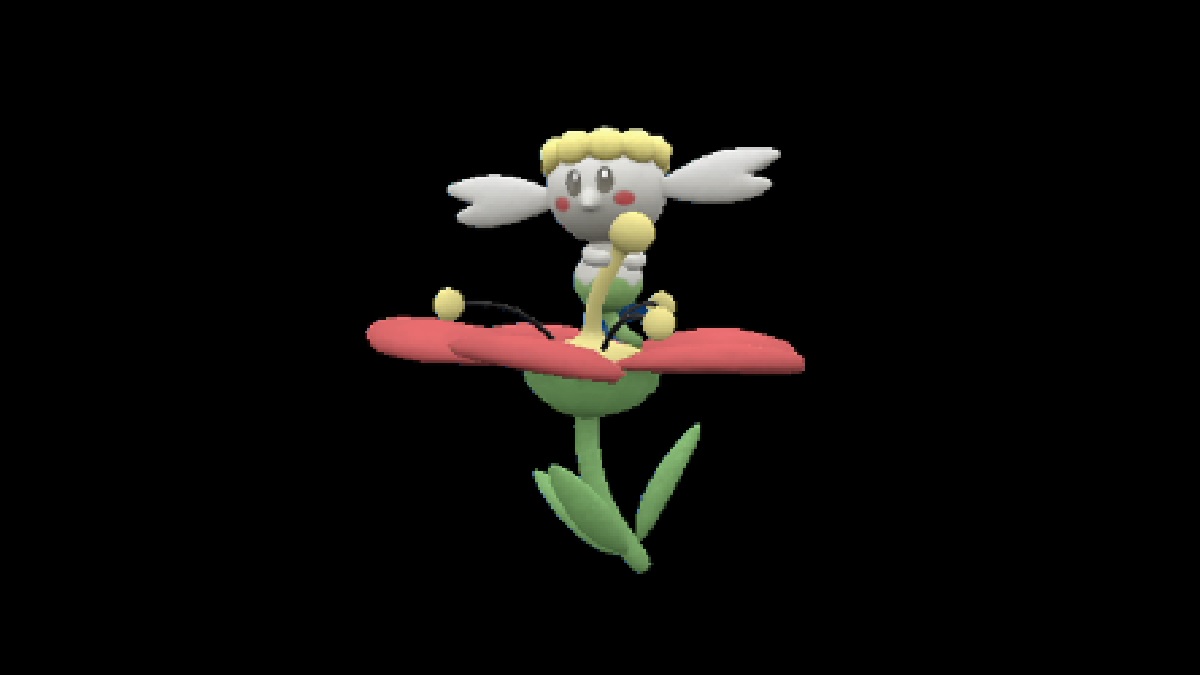 Flabébé is one of the older Pokémon making its return to the series. Originally from the Kalos region, Flabébé is a Fairy type found along flower patches on the south side of the game’s map. They’re small and spawn rarely.

To increase your chances of finding a Flabébé, you’ll need to use items to attract Fairy types, as the Fruit Punch sold at the Go-For-Broke Grill southeast of the Naranja Academy in Mesagoza. Sandwiches offering the same effect will be helpful as well. They can also be acquired from Tera Raid battles, but you’ll need to keep trying until you catch one. 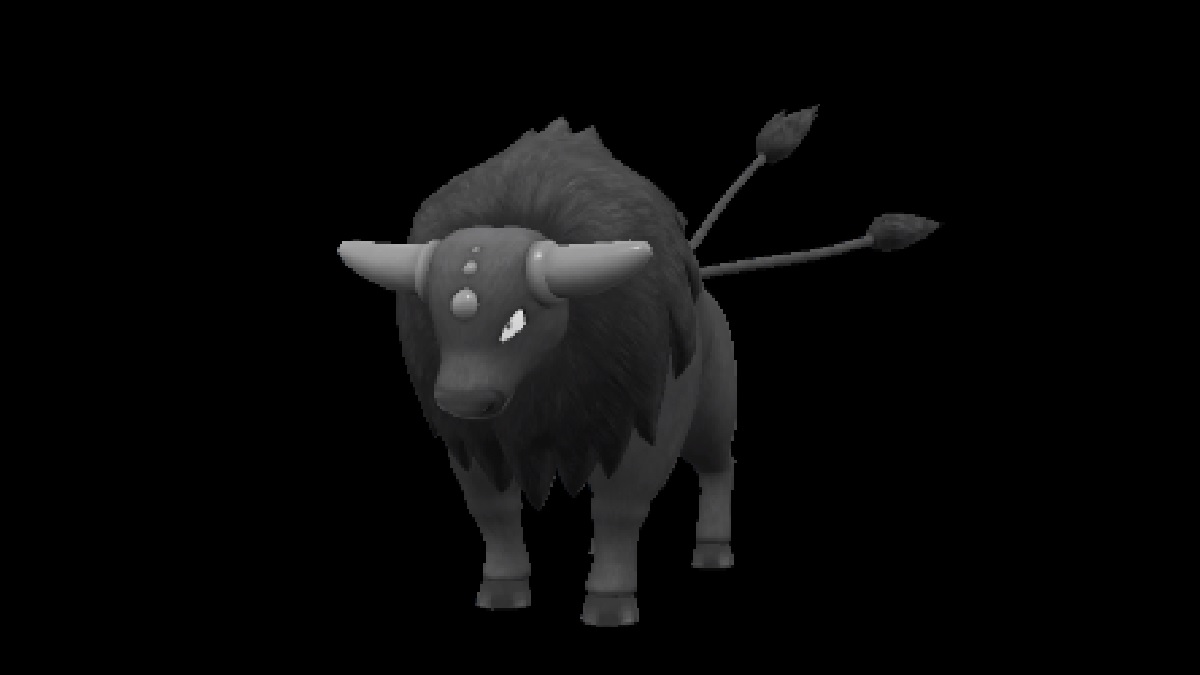 You will normally find Paldean Tauros in herds of five around the East or West Provinces of Paldea. The specific areas you’ll want to frequent in your search for them would be the following:

Keep in mind that you might not find version-exclusive forms in every Paldean Tauros herd you encounter. Check out more information on how to catch Paldean Tauros in a separate guide. 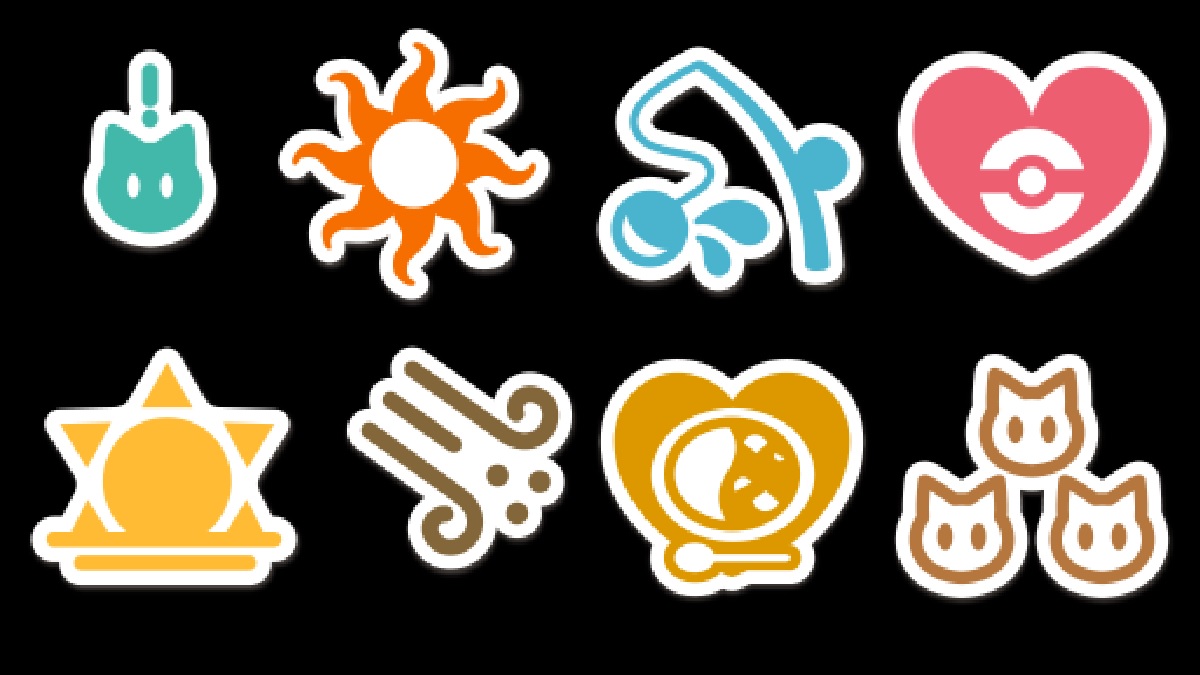 Marks, introduced in Pokémon Sword and Shield, also make their return in Pokémon Scarlet and Violet. Some Pokémon will have marks indicating a certain level of rarity. Here’s a quick look at the marks and the chance you have to acquire them: 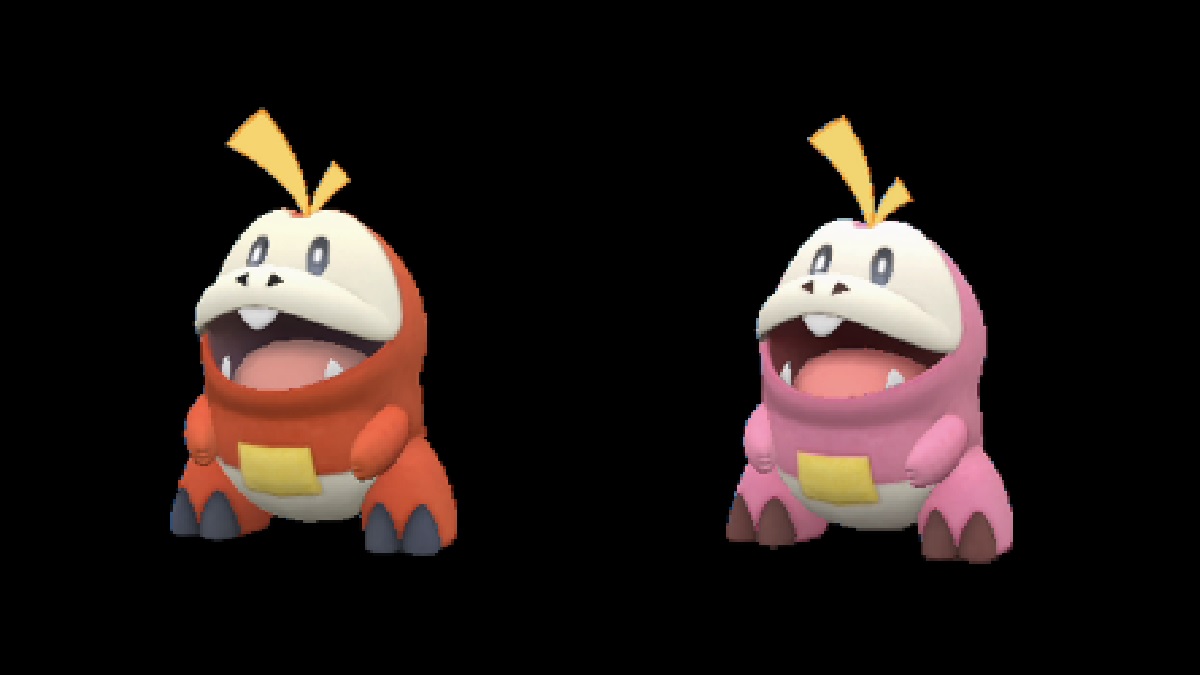 Shiny Pokémon are differently colored Pokémon that can be caught in the wild. Since they’re rare genetic mutations, there is only a rough 1 in 4000 chance to see one. There’s no specific area where you can find them, so do your best to catch them in the event that you encounter them in the wild. Certain items like the Shiny Charm and sandwich boons like Sparkling Power help boost your shiny encounter odds!

Related: How Many Vivillion Forms are in Pokemon Scarlet and Violet on Twinfinite