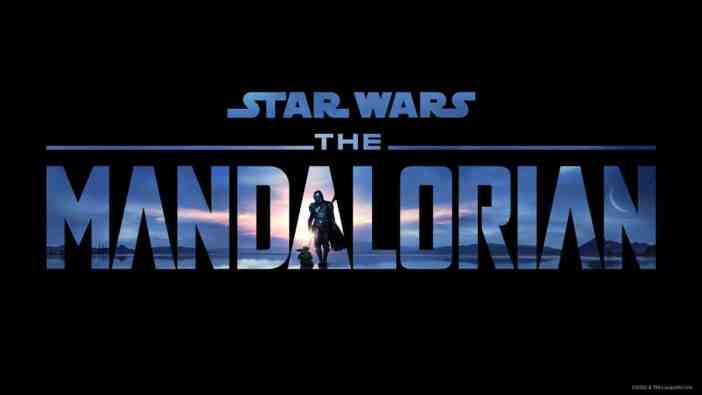 Get ready for the return of  The Mandalorian next month! Disney announced today that season 2 of the hit Star Wars show will land on Oct. 30 on Disney+. It also debuted a new logo for the series that highlights both Mando and everyone’s favorite sidekick, Baby Yoda.

This is the day. New Episodes Streaming Oct. 30 on #DisneyPlus. #TheMandalorian pic.twitter.com/ZlJua6SEP8

The Mandalorian season 2 is set to be something massive in the world of Star Wars. The series will be connecting back to a lot more of the expanding universe this season with Boba Fett returning, Ahsoka from Star Wars: The Clone Wars playing a role, Katee Sackhoff reprising her role, and more Darksaber action. Much like the first season it also has a stellar lineup of directors for its presumed 8-episode run, including Robert Rodriguez and Peyton Reed.

The official storyline has not been released for season 2, but if it follows the first season’s style, we’ll get a set of individual stories that build into a cohesive whole. There are plenty of plotlines to resolve, including the mysteries behind Baby Yoda, Moff Gideon coming after the Mandalorian as he tries to protect Baby Yoda, and that of the rest of the Mandalorians themselves.

The first season was a massive, and needed, hit for Disney and Star Wars. Television looks to be the future of the franchise as Disney’s recent Star Wars films have struggled critically and divided fans, but its Disney+ content has been pretty much universally praised. It makes sense that the third season is already being worked on.