Squad developer Offworld Industries has partnered with Sony Pictures to make Starship Troopers: Extermination, a co-op FPS inspired by the cult classic sci-fi film that is coming to PC via Steam Early Access in 2023. The premise is simple: Players gather up in up to groups of 12 to battle the infamous insect menace known as the Arachnids. Communication will be key as you and your teammates build and defend a base against alien threats. Not only will there be five different bug types – Drone, Warrior, Gunner, Plasma Grenadier, and Tiger Elite – to learn at launch, but the troopers themselves will also have Assault, Support, and Defense classes to master, too.

There will be “hundreds of enemy bugs on screen” in Starship Troopers: Extermination, promising large-scale battles as players unlock weapons, equipment, and perks for each trooper class. There is still much to learn about what this gaming spinoff has to offer, but we’ll surely learn more before the early access launch on Steam arrives sometime next year. Until then, you can read a story summary, watch the teaser trailer, and check out a first look at some screenshots below:

Starship Troopers: Extermination puts players on the far-off front lines in an all-out assault against the Arachnid menace. Squad up as a Trooper in the Deep Space Vanguard, an elite Special Forces group within the Mobile Infantry. And get ready to stomp some Bug because no Trooper will ever stand alone as they line up shoulder-to-shoulder with their fellow Vanguards—trusty Morita Assault Rifles in hand—to battle against hordes of bloodthirsty insectoid aliens on the hostile surface of the planet Valaka. 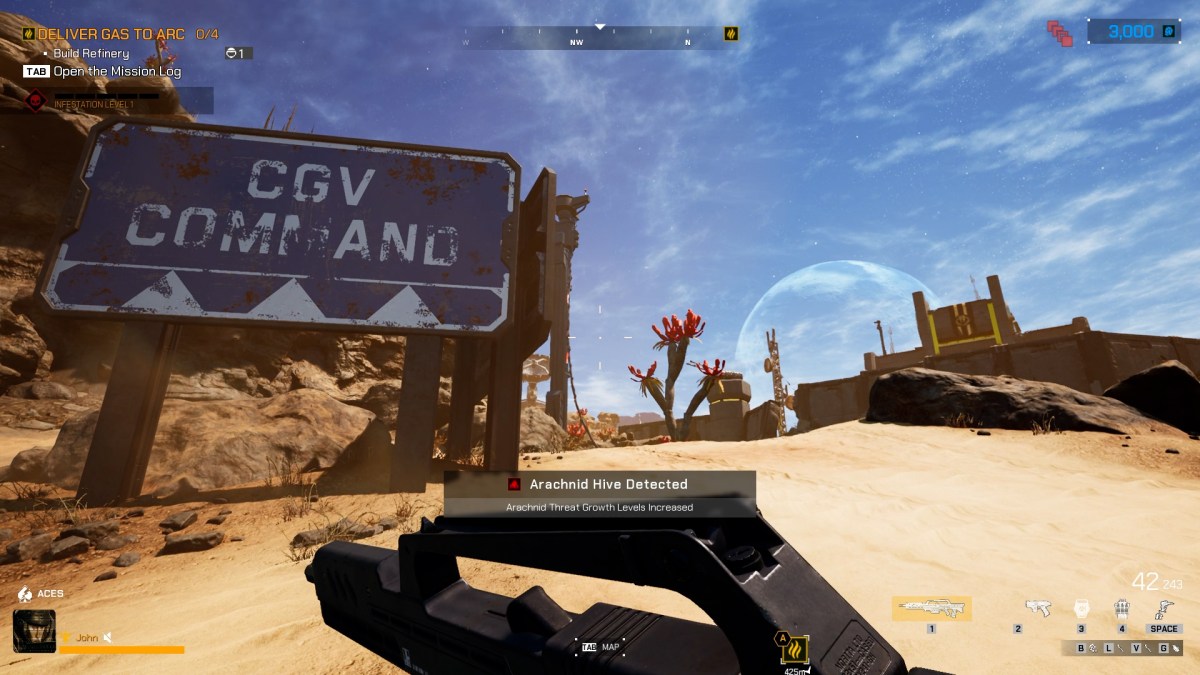 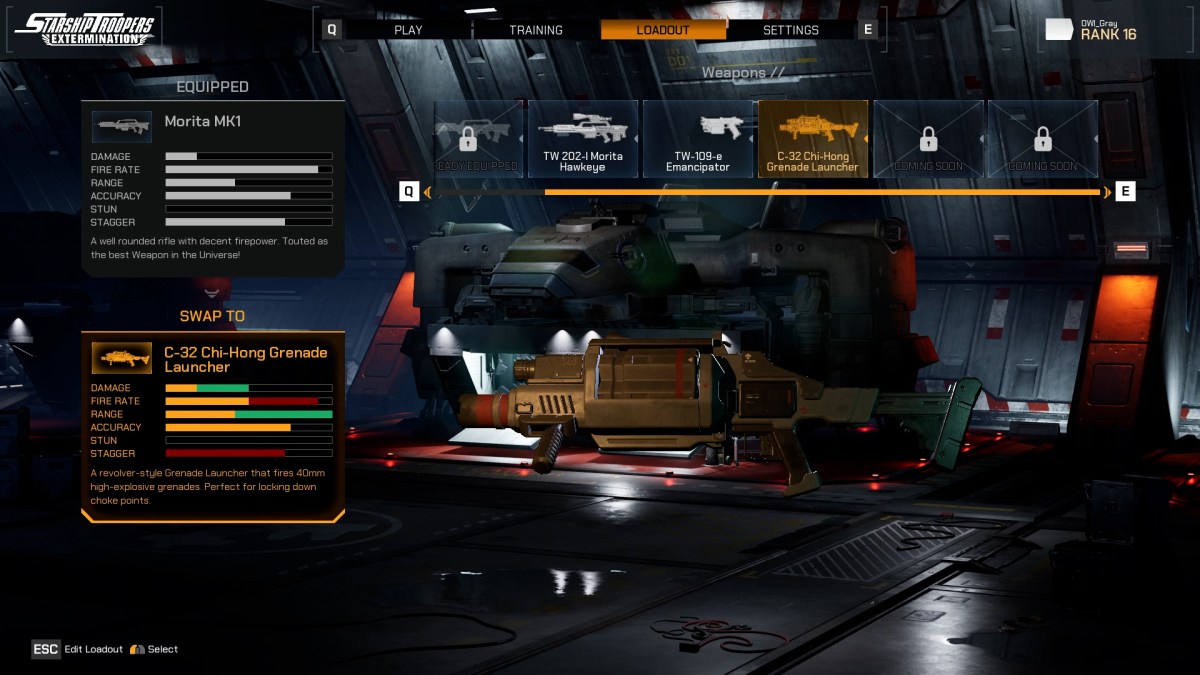 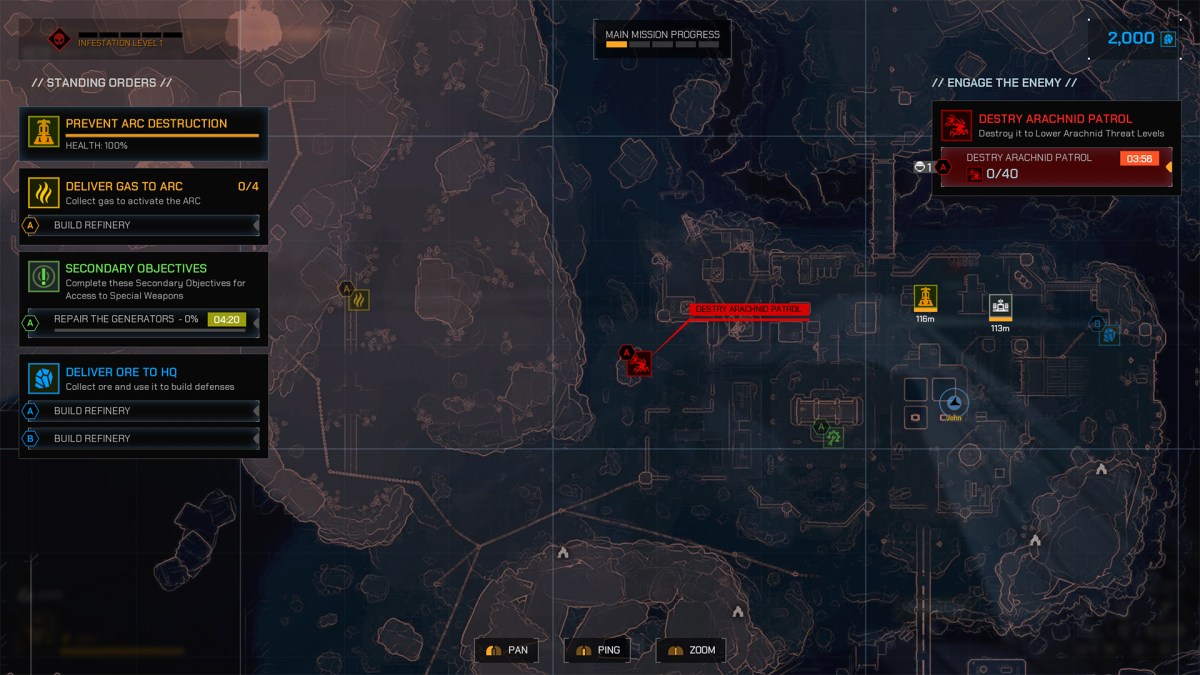