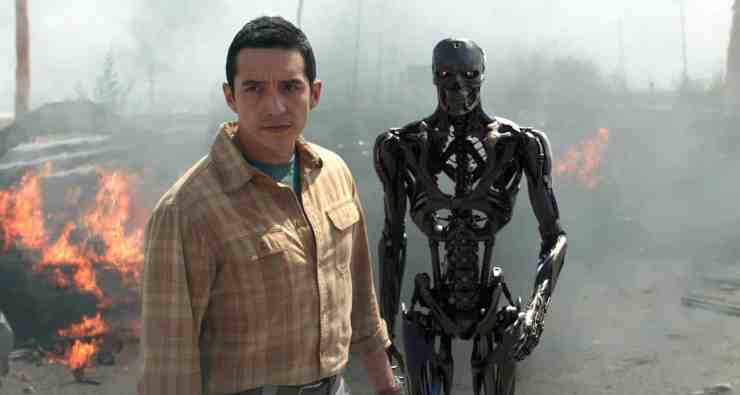 HBO’s live-action The Last of Us show has picked up Gabriel Luna to play Joel’s brother Tommy, per Deadline. Luna previously portrayed Ghost Rider in season 4 of Agents of S.H.I.E.L.D., and he also played the antagonist in Terminator: Dark Fate. He will act alongside Pedro Pascal, who will play Joel, when the PlayStation adaptation eventually begins production. Deadline describes Tommy as “a former soldier who hasn’t lost his sense of idealism and hope for a better world,” though it remains unclear how much the show will deviate from its source material, if at all.

Gabriel Luna has already taken to Twitter to respond to the news of his casting as Tommy and express his excitement for the project.

Proud to join Craig Mazin, @Neil_Druckmann, Carolyn Strauss and the folks at @HBO on The Last of Us. I have so much love for the work done by @PedroPascal1 and @BellaRamsey and I’m excited to go on this adventure with them as Tommy. “Endure and Survive”. #TheLastofUs #HBO https://t.co/F10V3JkoPD

Luna and Pascal will be joined by Bella Ramsey, who will play the HBO show’s version of Ellie. The Last of Us’s pilot episode is to be directed by Beanpole director Kantemir Balagov, with Chernobyl producer Craig Mazin serving as writer and executive producer for the series and Naughty Dog co-creator Neil Druckmann also overseeing the project.

In other related news, The Last of Us fans have been torn over Sony reportedly deciding to create a remake of Naughty Dog’s original video game. The reimagining will supposedly come to PlayStation 5 with more modern visuals, perhaps to launch alongside the new HBO series in an attempt to bring in new fans of the franchise.