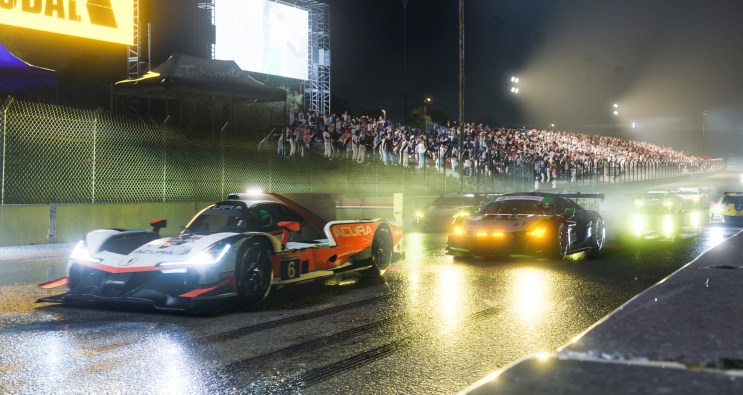 Xbox and Bethesda have announced a Developer Direct (stylized “Developer_Direct”) showcase featuring updates straight from the developers on previously announced games including Forza Motorsport, Minecraft Legends, Redfall, and even The Elder Scrolls Online. The showcase airs on January 25, 2023, at 3 p.m. ET / noon PT and will be streamed on Twitch and YouTube.

Interestingly enough, Microsoft’s flagship 2023 game, Starfield, won’t be present at the event, but instead it will have its own showcase at some point in the future.

Curious about what's coming to Xbox?​
​
Check out Developer_Direct on January 25, featuring news and gameplay from some highly-anticipated games: https://t.co/DvTYGzc85z | #DeveloperDirect pic.twitter.com/5QUbL0OXqA

The Developer Direct livestream will also cover games coming to Xbox, PC, and Game Pass “over the next few months,” according to the blog post from Microsoft. The company highlights a handful of games, but it’s unclear if the event will have any additional surprises in store.

In terms of the showcase itself, Microsoft will present an update on Forza Motorsport‘s development and will offer “exciting new details,” as well as gameplay. Likewise, we’ll get an exclusive look at gameplay for upcoming action-strategy game Minecraft Legends.

Redfall, the next game from developer Arkane Austin, will make an appearance at the showcase as well, with “several minutes” of multiplayer gameplay. Finally, the Xbox Developer Direct will include The Elder Scrolls Online, specifically focusing on an upcoming Chapter update. After the Developer Direct, Zenimax Online Studios will host a dedicated ESO Chapter Reveal Event, offering more details about the game’s upcoming update. 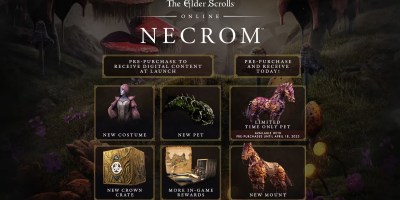 What Are the Preorder Bonuses for Elder Scrolls Online Necrom Expansion 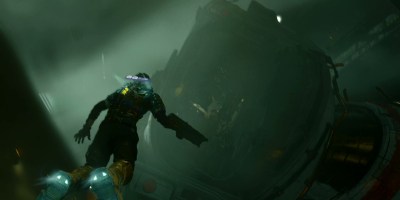 Can You Fly in the Dead Space Remake?

How to Solve the Centrifuge Puzzle in Dead Space Remake