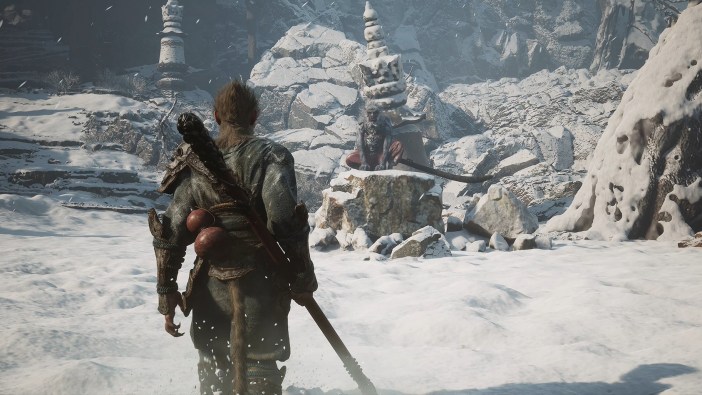 Chinese New Year trailers seem to be a tradition for Black Myth: Wukong developer Game Science, but this year’s may be the most exciting (and certainly eccentric) so far, offering up a release window. To mark the imminent beginning of the Year of the Rabbit, the developer has set a summer 2024 launch.

Unlike in previous years, there’s no new bonanza of gameplay footage. Instead, the team has put together a bizarre short film called Rabbit Rabbit Rabbit! that seems to poke fun at the seemingly endless development process. It’s the kind of thing where describing it just won’t do it justice, so take a look for yourself:

The game first made a splash back in 2020, when it had already been in the works for around two years. There’s been a steady stream of gorgeous (and lengthy) gameplay trailers since then. Two and half years on, it’s exciting to finally have some idea of when Black Myth: Wukong will release.

The game is a retelling of the classic Chinese novel Journey to the West, imagined as an epic single-player action adventure. It’s being developed on Unreal Engine 5 for launch on PC and unspecified consoles. The team has also expressed a desire to expand beyond this single game, but whether that comes to pass depends on the game’s eventual success.