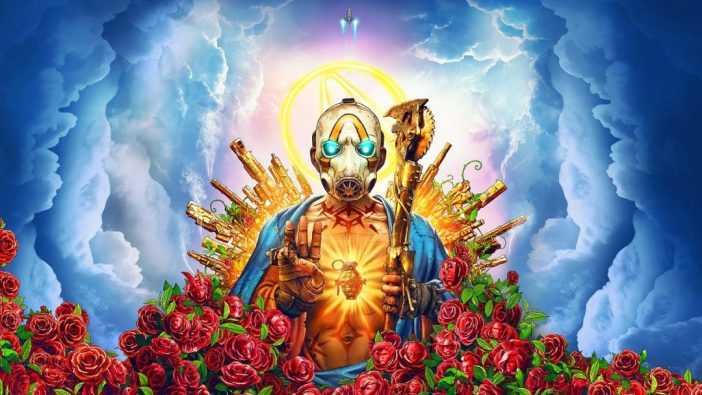 It looks like the Borderlands movie will be about teamwork… and killing aliens. The official Borderlands movie plot description has dropped, and while the storyline isn’t drawn directly from any of the games, the locale and some characters and villains definitely are. The plot reveals that Cate Blanchett’s Lilith will be the central character of the film and will go up against Atlas, played by Edgar Ramirez, as she travels to her home planet of Pandora to Atlas’ missing daughter. There she meets up with a ragtag group of cliches, drawn pretty closely from the game.

The official plot synopsis for the Borderline movie is as follows:

These unlikely heroes must battle alien monsters and dangerous bandits to find and protect the missing girl, who may hold the key to unimaginable power. The fate of the universe could be in their hands – but they’ll be fighting for something more: each other. Based on the game from Gearbox and 2K, one of the bestselling videogame franchises of all time, welcome to Borderlands.

Those who have played the games will instantly recognize plenty of character names, though the specific storyline isn’t straight from the games. This character Atlas has actually never been seen in the games, though (presumably) his corporation, also called Atlas, is the one running things behind the scenes. The Atlas corporation plays a large role in Borderlands 3, but Atlas isn’t at the helm of it in the game. So it seems like the film will be taking inspiration more than copying anything from the games.

Borderlands does not yet have a release date.