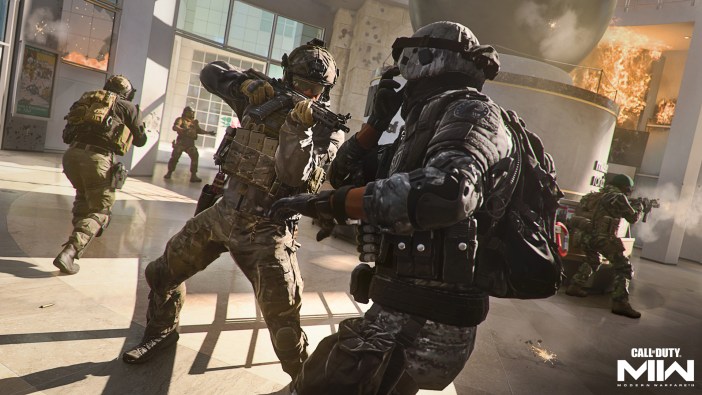 The moment that first seemed highly unlikely, then just a little unlikely, then all of a sudden pretty plausible has finally happened. The Federal Trade Commission (FTC) is seeking to block Microsoft from its $69 billion acquisition of Activision Blizzard (and its Call of Duty IP), under the reasoning that it “would enable Microsoft to suppress competitors to its Xbox gaming consoles and its rapidly growing subscription content and cloud-gaming business.”

To support this notion, the FTC cited the Microsoft acquisition of Bethesda / ZeniMax, and it noted, “Microsoft decided to make several of Bethesda’s titles including Starfield and Redfall Microsoft exclusives despite assurances it had given to European antitrust authorities that it had no incentive to withhold games from rival consoles.” FTC Bureau of Competition Director Holly Vedova found that this demonstrates a pattern of withholding content from “gaming rivals,” so they want to block the Microsoft acquisition of Activision Blizzard to prevent such activity from continuing.

Some of the FTC’s characterizations of events are a bit questionable. Notably, it describes Activision as “one of only a very small number of top video game developers in the world that create and publish high-quality video games for multiple devices,” in order to highlight the damaging effect it would have for consumers if its games were Xbox console exclusives. Literally almost every part of that statement is up for debate.

As an olive branch just this week, Xbox head Phil Spencer announced that Microsoft had come to an agreement to put Call of Duty on Nintendo consoles for the next 10 years if the Activision Blizzard merger is completed. So it’s clear that Microsoft is willing to play ball with the FTC in order to get the Activision Blizzard acquisition completed (no matter how furious Sony and PlayStation are). However, I’m no lawyer and can’t claim to say how things will play out. Fortunately, The Escapist does have a lawyer writer or two kicking around, so stay tuned for additional developments and insights.