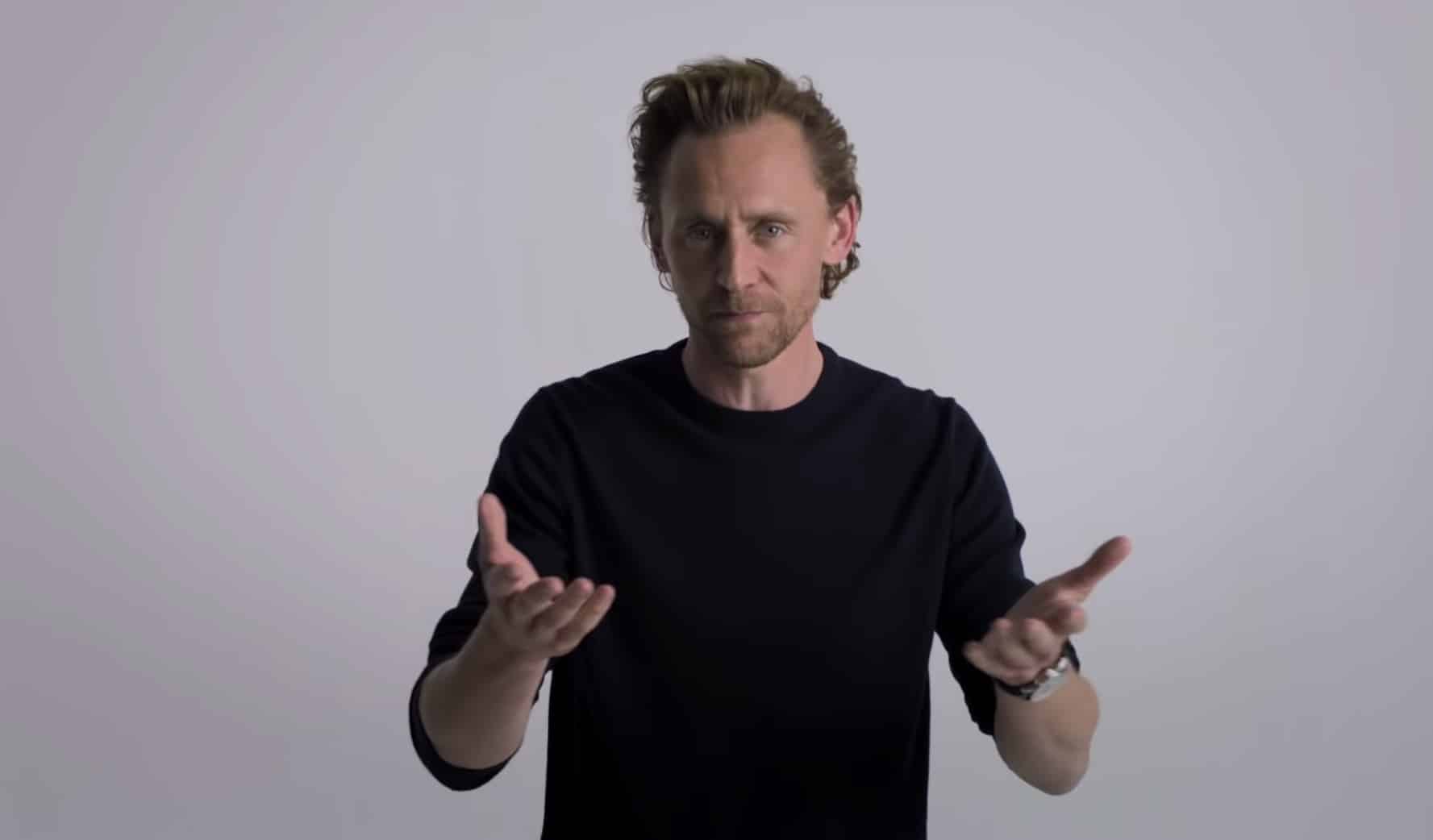 Disney+ Marvel show Loki will premiere its first episode a whole two days earlier, changing its entire release schedule in the process. Tom Hiddleston made the announcement himself in a special video. He says that the God of Mischief deserves his time in the limelight, revealing that the Loki release date is now set for Wednesday, June 9 instead of the previous date, June 11. New episodes will continue to premiere Wednesdays instead of the usual Friday spot Marvel’s Disney+ shows like to occupy. It’s a fun reveal, but you can watch the new Loki release date reveal for yourself in the video below.

Loki follows the title character after we last saw him in Avengers: Endgame. We’ll get to see where Hiddleston’s weird journey takes him after he’s taken by the Time Keepers and their Time Variance Authority – a group tasked with maintaining the balance of time itself. We’ve already seen a couple trailers for Loki so far, but Marvel is surely keeping some secrets until the show premieres.

Loki is the third Marvel show to arrive as one of the exclusive offerings on Disney+. WandaVision told its story of mystery and loss earlier this year and was quickly followed by the action-packed The Falcon and the Winter Soldier. Many more are still on the way, including She-Hulk, Ms. Marvel, Moon Knight, What If?…, and Secret Invasion.

Meanwhile, in the movie realm, we’re still waiting to see Black Widow, Shang-Chi and the Legend of the Ten Rings, and Eternals later this year. Marvel garnered up even more hype for its theatrical releases earlier this week with a video that featured a first look at Eternals and packed in more emotional reveals for some of its future projects.