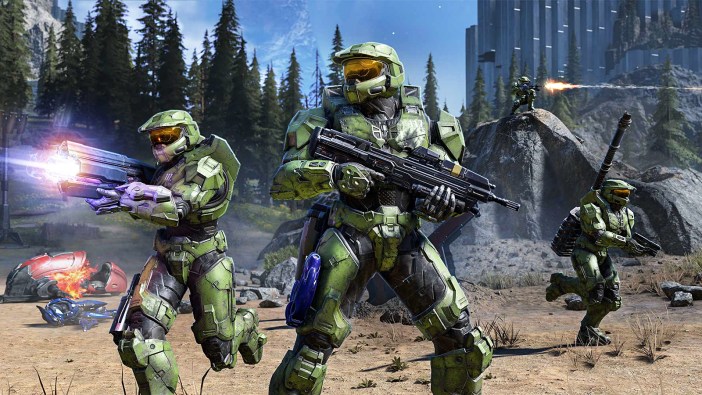 To manage an economic downturn and reduce costs, Microsoft announced today that it will be cutting 10,000 jobs across the organization, including at Xbox and Bethesda, per Jason Schreier at Bloomberg. In addition to Bethesda Game Studios, those affected by layoffs include Halo Infinite developer 343 Industries, and some of those laid off had been with the company more than 10 years. However, the full scope of how the Microsoft layoffs affect Xbox and Bethesda isn’t yet clear. Meanwhile, Halo Infinite creative director Joseph Staten has exited 343 Industries to return to the Xbox publishing division; he had joined the Halo Infinite team back in 2020 to course-correct the game’s struggling development.

Cutting 10,000 jobs amounts to less than 5% of the company’s workforce, and Microsoft will continue hiring for roles it deems strategically significant, like artificial intelligence. However, HoloLens and the engineering division are still taking a hit to staffing. Microsoft is only the latest tech giant to announce layoffs though, as Amazon announced earlier this month that it was planning 18,000 job cuts. Meta (aka Facebook) is also planning 11,000 job cuts.

As for Xbox, 343 Industries, and Bethesda, 343 will continue to support Halo Infinite live-service multiplayer as usual despite layoffs. Likewise, Bethesda’s Starfield is still planned to release in the first half of this year. However, the first-party Xbox game lineup has been underwhelming at best and nonexistent at worst lately. Pentiment is an excellent game, but it can’t exactly sell consoles like a Pokémon or a God of War can. Xbox really, really needs a major win with Starfield this year.