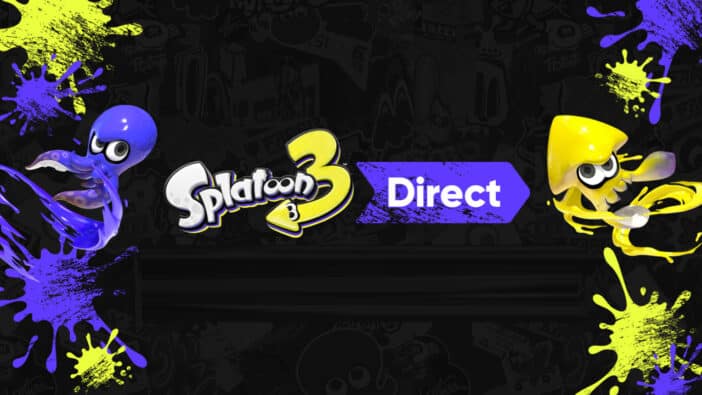 Nintendo has announced a Splatoon 3 Direct, offering about 30 minutes of updates on the upcoming kid-squid multiplayer shooter, and it will stream live on Wednesday, August 10 at 9 a.m. ET / 6 a.m. PT. Splatoon 3 has made a few little appearances at Nintendo showcases since its initial teaser announcement in the February 2021 Nintendo Direct, but it sounds like this week’s Direct will lay all the game’s cards on the table ahead of its September 9, 2022 release date.

Tune in on August 10 at 6 a.m. PT for a livestreamed #Splatoon3 Direct presentation. Join us in the Splatlands for roughly 30 minutes of updates! pic.twitter.com/iFfaU3V6vM

Splatoon 3 will have a bunch of new and returning features, like 4v4 Turf War, a new single-player campaign, and a separate co-op campaign. The most prominent new weapon shown so far is the slinger, a bow-like weapon that can shoot ink sideways and vertically. You can expect new info about all of these things at the Splatoon 3 Direct.

Nintendo has spent the summer arranging focused, small-scale events like these in lieu of doing one huge Nintendo Direct. Nonetheless, it did hold its most substantial Nintendo Direct Mini: Partner Showcase ever at the end of June, revealing titles like Harvestella and Mega Man Battle Network Legacy Collection. Since then, Nintendo has doled out piecemeal updates on various franchises, such as the Bayonetta 3 release date, the second wave of Mario Kart 8 Deluxe DLC, and last week’s Pokémon Presents presentation, which mostly revealed lots more info about Pokémon Scarlet and Violet.