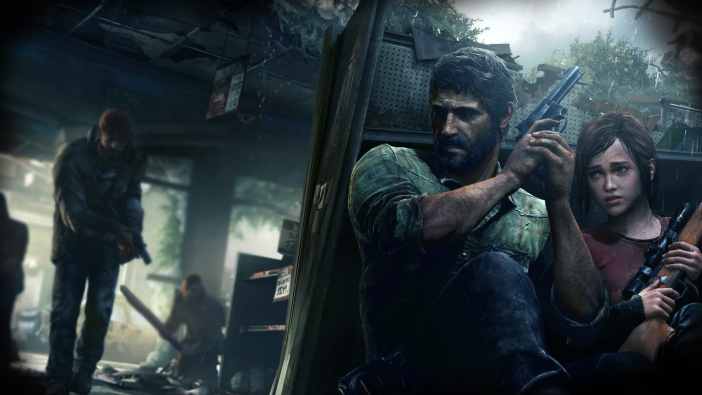 HBO’s The Last of Us show has picked up two more directors to add to its lineup. Ali Abbasi (Border, Shelley) and Oscar nominee Jasmila Žbanić (Quo vadis, Aida?) are the latest newcomers to join the game-to-movie adaptation. Žbanić and Abbasi accompany Beanpole director Kantemir Balagov, who has been tapped to direct the show’s pilot episode.

Great news this morning! Excited about the fantastic group of directors joining the @HBO The Last of Us series!

The Last of Us received a full series order at HBO in November of last year, giving the project the official green light to move forward. Neil Druckmann, Naughty Dog co-president and one of the directors for the games, is writing and executive producing the HBO series with Chernobyl creator Craig Mazin. Casting for the show is in full swing, with the production having enlisted Pedro Pascal as Joel, Bella Ramsey as Ellie, and Gabriel Luna as Tommy. A release timeline for The Last of Us on HBO has not been revealed yet, but we at least know Ali Abbasi and Jasmila Žbanić are along for the ride as directors.

HBO’s The Last of Us project is said to follow a story similar to the original tale told by Naughty Dog in 2013. So, you can expect to follow Joel as he escorts the cordyceps-immune Ellie across America, with the goal of finding a cure for a world-ending infection. Plot specifics are still hazy, so it’s unclear how far the show will deviate from its source material.