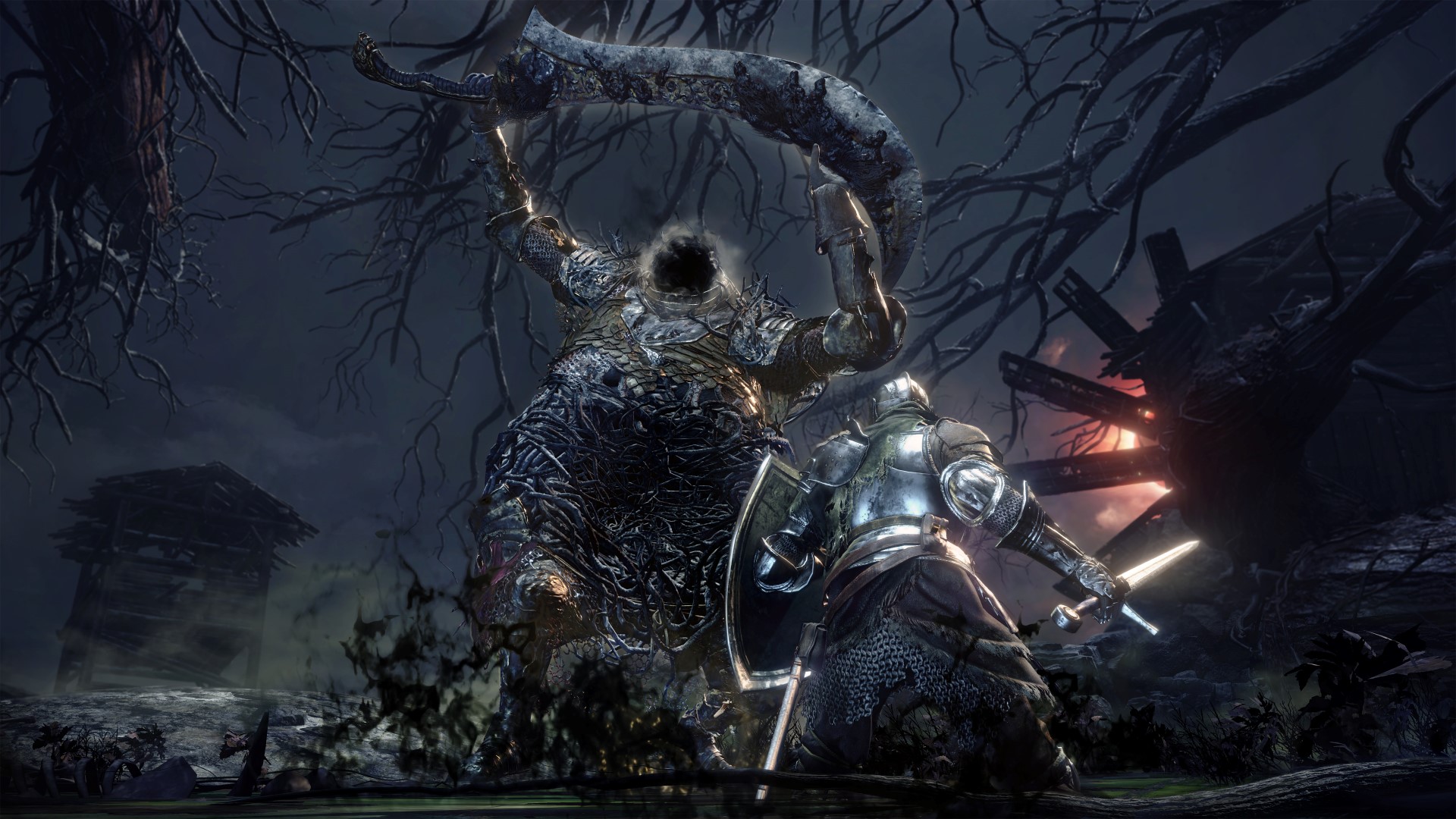 Deep within The Ringed City, curious undead adventurers can encounter a strange riddle scrawled on the side of a seemingly pointless doorway. This is one Dark Souls 3 puzzle we know how to solve. Check out the answer here.

Because you can’t have a proper Souls game without secrets, the The Ringed City DLC includes a handful. There are secret bosses, illusory walls, hidden paths, and then there’s this riddle. If you’re a fan of the series, you might already have an idea how to solve it. Either way, keep scrolling to get an easy answer.

For more Souls-style secrets, check out how to reach all the secret locations in Bloodborne, or where to find every Estus flask upgrade in Dark Souls 2: Scholar of the First Sin.

The Ringed City – How to Solve the “Humanity” Puzzle

Find a strange message through the Ringed City Streets Bonfire shortcut door. There’s a hallway with Ringed Knight statues, and a scrawled wall-note that reads: “Show your Humanity.”

Go down to the swamp and stand in the dark water. Use the Chameleon spell or Young White Branches until you transform into a Humanity. These are black ghostly figure with white “eyes” — they don’t resemble anything else in the environment.

Return to the message, transformed into Humanity, and a ladder will appear. There’s a whole treasure trove of secret items up the ladder, so it’s worth doing if you’ve got the Young White Branches. You can find x3 on the left wall of the swamp area, from the Ringed City Streets Bonfire. 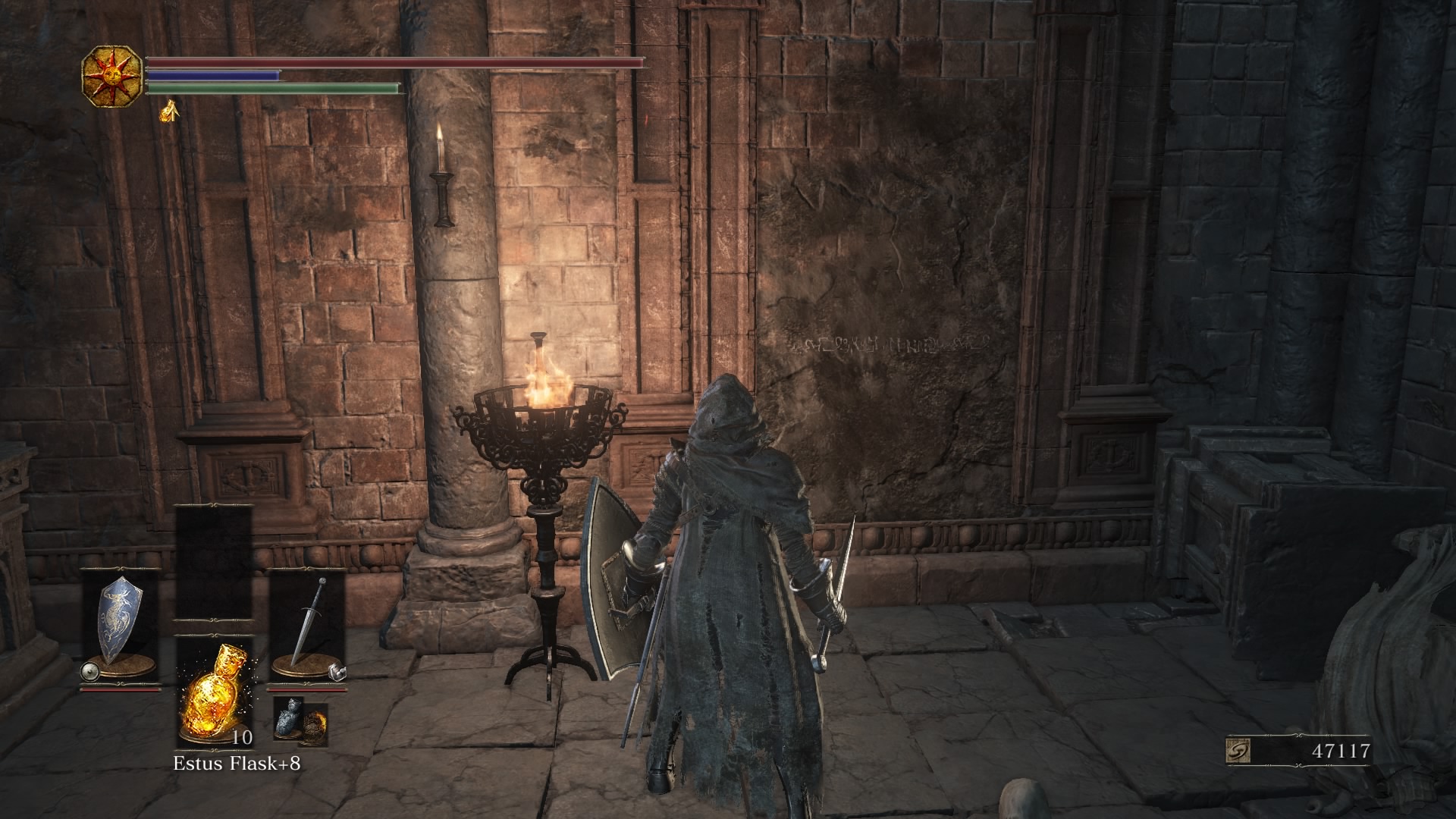 The [Dragonhead Shield] is worth the price of admission. This is one of the better shields, and has a pretty amazing design. The [Purging Monument] is a unique item with three functions, allowing you to either; remove sin, hollow, or revive Judicator Argo.