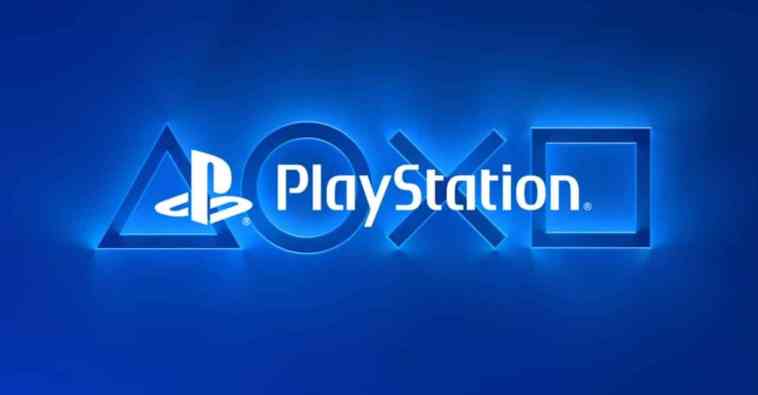 Sony has announced a PlayStation State of Play digital showcase to premiere tomorrow, Tuesday, September 13, at 6:00 p.m. ET / 3:00 p.m. PT / 11 p.m. BST. The September 13 State of Play will feature “reveals, new updates and fresh gameplay footage” involving 10 games for PS4, PS5, and PSVR 2. The show will last for about 20 minutes and prominently feature updates from Japanese developers to coincide with Tokyo Game Show 2022, but developers from other regions will also feature. The State of Play will be available to watch live on Twitch and YouTube.

For those keeping score, this morning a major Nintendo Direct was also announced for September 13. However, that will mercifully air in the morning, at 10:00 a.m. ET. There will be plenty of time for you to catch your breath between the Direct and the State of Play at 6:00 p.m. ET.

If the September 13, 2022 State of Play will prominently feature Japanese games, then the likes of Square Enix, Capcom, Konami, and FromSoftware are all possibilities. Square Enix has Final Fantasy XVI, Crisis Core: Final Fantasy VII Reunion, and Final Fantasy VII Rebirth in the works for PlayStation, without even mentioning its myriad other franchises. Capcom has Street Fighter 6, the Resident Evil 4 remake, Mega Man Battle Network Legacy Collection, and an unannounced Mega Man game, among other things. Konami is reported to have a Silent Hill 2 remake in the works with Bloober Team, along with separate Metal Gear Solid remasters and a new Castlevania. And it’s basically an open secret that FromSoftware has been working on a new Armored Core.

At best, you can probably expect to see two or three of the aforementioned titles tomorrow, but it should be an exciting 20 minutes with some nice surprises regardless.