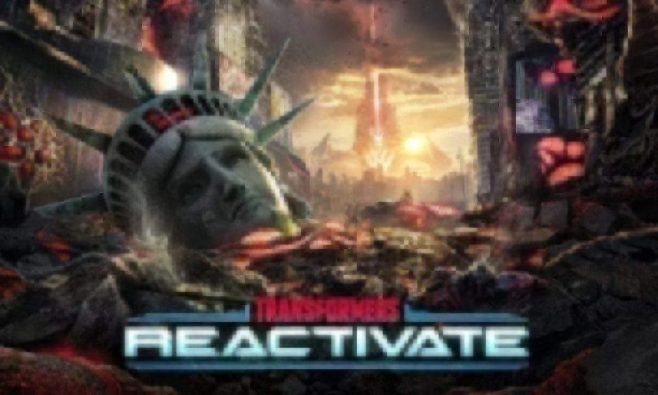 A gritty war trailer left many The Game Awards 2022 viewers scratching their heads. Cue the title reveal at the end of the trailer: Transformers: Reactivate, from developer Splash Damage, the creator of Gears Tactics and Outcasters. View the footage below and see if you can connect it to the Transformers series in any way, shape, or form.

It looks like Earth has been ravaged by the Decepticons. The humans must band together with the Autobots in order to save humanity. More specifically, Splash Damage explains it like this: “The gravest threat to humanity has arrived. And it’s already won. Earth is no longer ours; it belongs to them. All we have left is our hope for the Autobots, as we salvage them from the rubble left behind.”

Transformers: Reactivate is a 1-4 player online action game coming to PC and consoles, and a closed beta is planned for 2023. Stay tuned for more updates on this one.

For more announcements today, check out the announcement of Death Stranding 2, the gameplay reveal of Earthblade from the Celeste developers, gameplay reveal of and release date for Star Wars Jedi: Survivor, the surprise reveal of Bayonetta Origins, the first look at new Ken Levine game Judas, the explosive reveal of Hades II from Supergiant Games, the new comic book game Hellboy Web of Wyrd, and surprise collaboration DLC Dead Cells: Return to Castlevania.