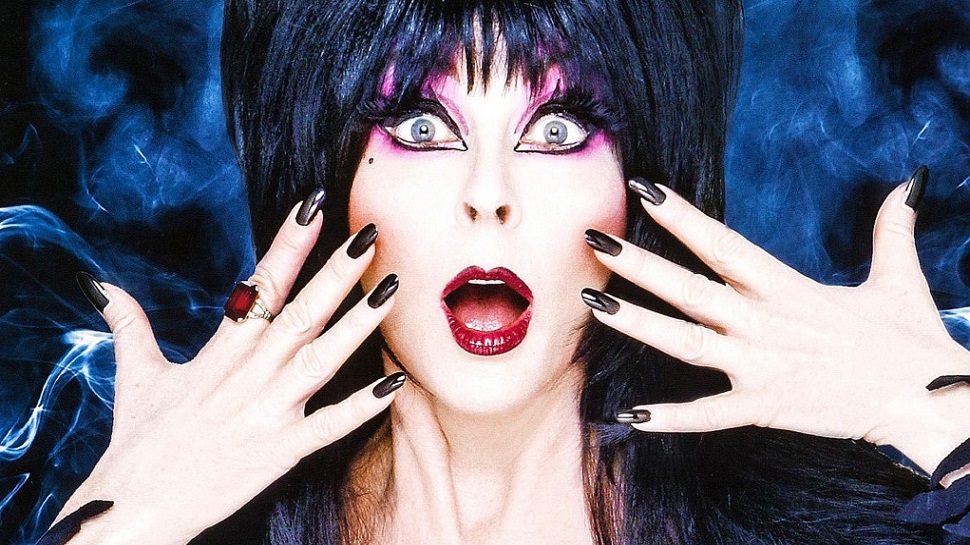 Elvira, Mistress of the Dark is your celebrity guest in Infinite Warfare’s fourth Zombies map, Attack of the Radioactive Thing. Once again, you can summon her to help in a fight. Here’s how to do it.

This time around, getting Elvira to help isn’t that big of a hassle. It’s actually pretty easy, and most players will probably be able to make the seductive vampiress help out. She’s required to unlock the Projector Room with the Pack-a-Punch, and she’s located in her very own TV Studio on the beleaguered ’50s beachfront.

See how to get this B-Movie Queen on your team with the steps below.

How To Summon Elvira, Mistress of the Dark

The first step to summoning Elvira is just finding her. She’s located on the path toward the town from the Spawn Room. Unlock doors leading to the TV Station. You’ll also need to turn on the Power before you can complete her little quest.

Once you return to Elvira with the vial of green goo, she’ll get up off her lounging chair and start fighting with you for a short amount of time. She’s pretty good at killing zombies, too!

The main reason you’ll want to summon her is for her Projector Room unlocking abilities. Around the map, a blue teleportation portal will appear in one of four random locations. Look in the sky for a bright beam of blue light — that’ll show you where to go to find them. Bring Elvira to one of these portals for a nice surprise.