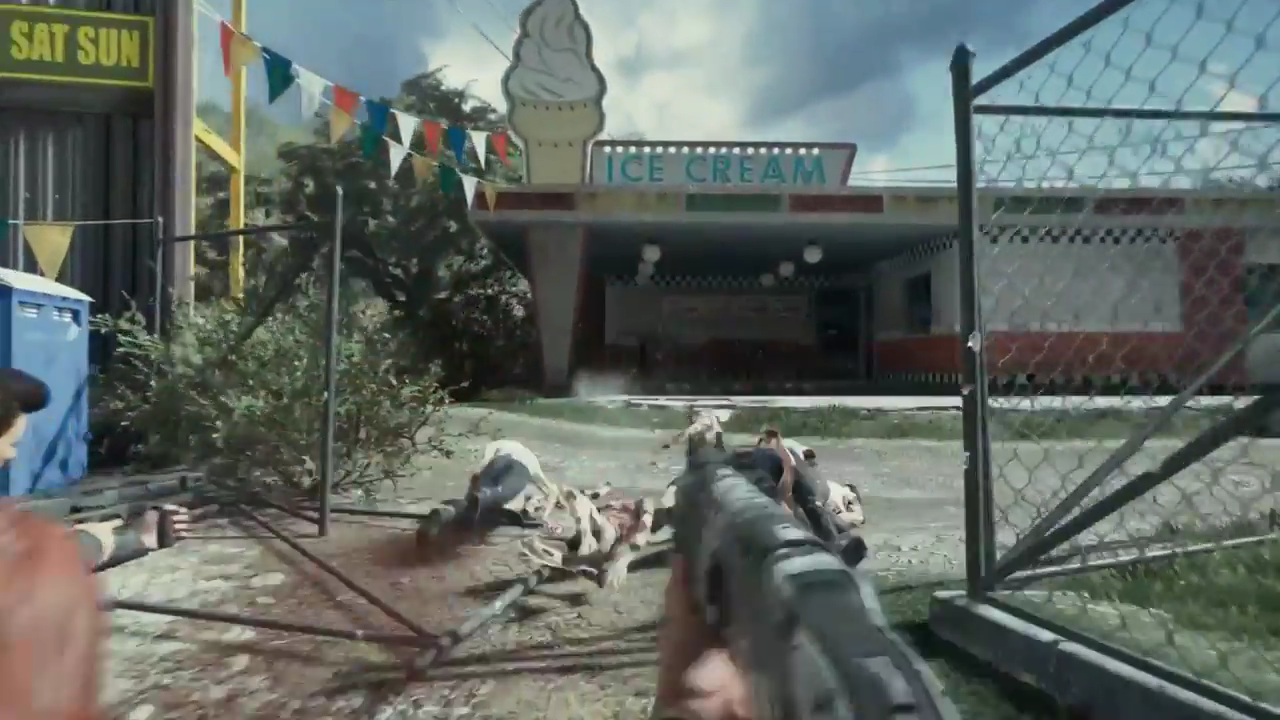 Upgrade your melee attack and see what the crowbar and the cleaver can do for you as we further explore the secrets of Attack of the Radioactive Thing.

There’s no real secret to finding and collecting the two bonus melee weapons in Attack of the Radioactive Thing. They’re both pretty powerful — they can kill zombies in a single swipe up until Round 9 — but otherwise, they don’t seem that impressive.

Until you realize that they’re both required to unlock the main Easter egg. Even if you’re not interested in completing this monster of an optional quest, there are still lots of uses for the Cleaver and the Crowbar. Get a (pretty much) complete picture for these powerful zombie-chopping tools with the quick guide below.

There are two special melee weapons you can collect at any point while playing Attack of the Radioactive Thing. One of these weapons is required to unlock the Pack-A-Punch room, and the other is required to complete the main Easter egg.

Both of these melee weapons can kill zombies in one hit, up to Round 9. Use Slappy Taffy to make them even stronger.

Both of these weapons are important for a variety of reasons. To help explain why you’ll want to grab these weapons, here’s a quick rundown explaining (almost) everything they can do in the map.

The crowbar wins when it comes to practical uses all over the map, but you’ll always need to get the cleaver first. Unlock the Pack-A-Punch isn’t that difficult this time around — as long as you don’t die trying to melee too many zombies at once.