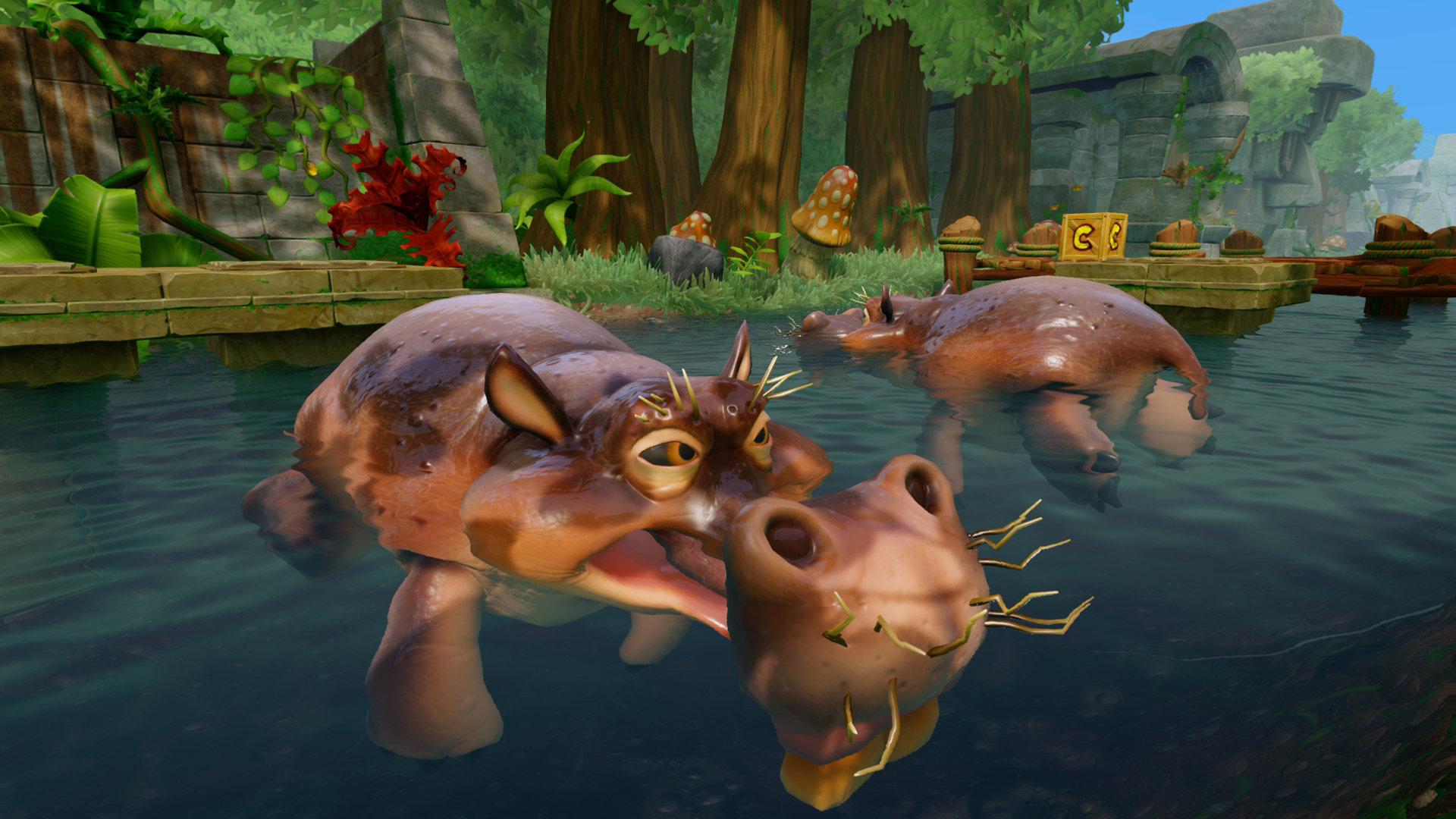 There’s nothing better than discovering secret levels in an awesome game, and Crash 3 features two of those suckers. Finding them isn’t exactly easy though — one requires the Yellow Gem, and the other involves driving into an alien-festooned highway sign.

Secret exits have been nixed in Crash 3, but that doesn’t change that fact there are still two super hidden ways to complete two very specific stages. Learn all about the secret levels and how to access them with the quickie guide below.

There are two secret levels in Crash Bandicoot 3: Warped; Eggipus Rex and Hot Coco. Both are pretty difficult, and they can’t be accessed from the Secret Warp Room.

Two levels have secret exit paths that lead to these bonus stages. Here’s where to find them.

How to Find Eggipus Rex

To enter Eggipus Rex, you’ll first need to collect the Yellow Gem. To get that Colored Gem, you’ll need to enter the Secret Warp Room and enter Hang ‘Em High. This takes you to the Death Route — complete it to get the Yellow Gem at the end.

How to Find Hot Coco

The second secret level, Hot Coco, is a little easier to earn. Enter Road Crash and begin the race. Stick to the left side of the road, and look for a strange yellow sign with an alien symbol.

That’s your target. Smash into the alien sign to teleport to the second secret level.

That’s all the secret levels in Crash 3. Have any questions? Drop a comment and we’ll try to help.