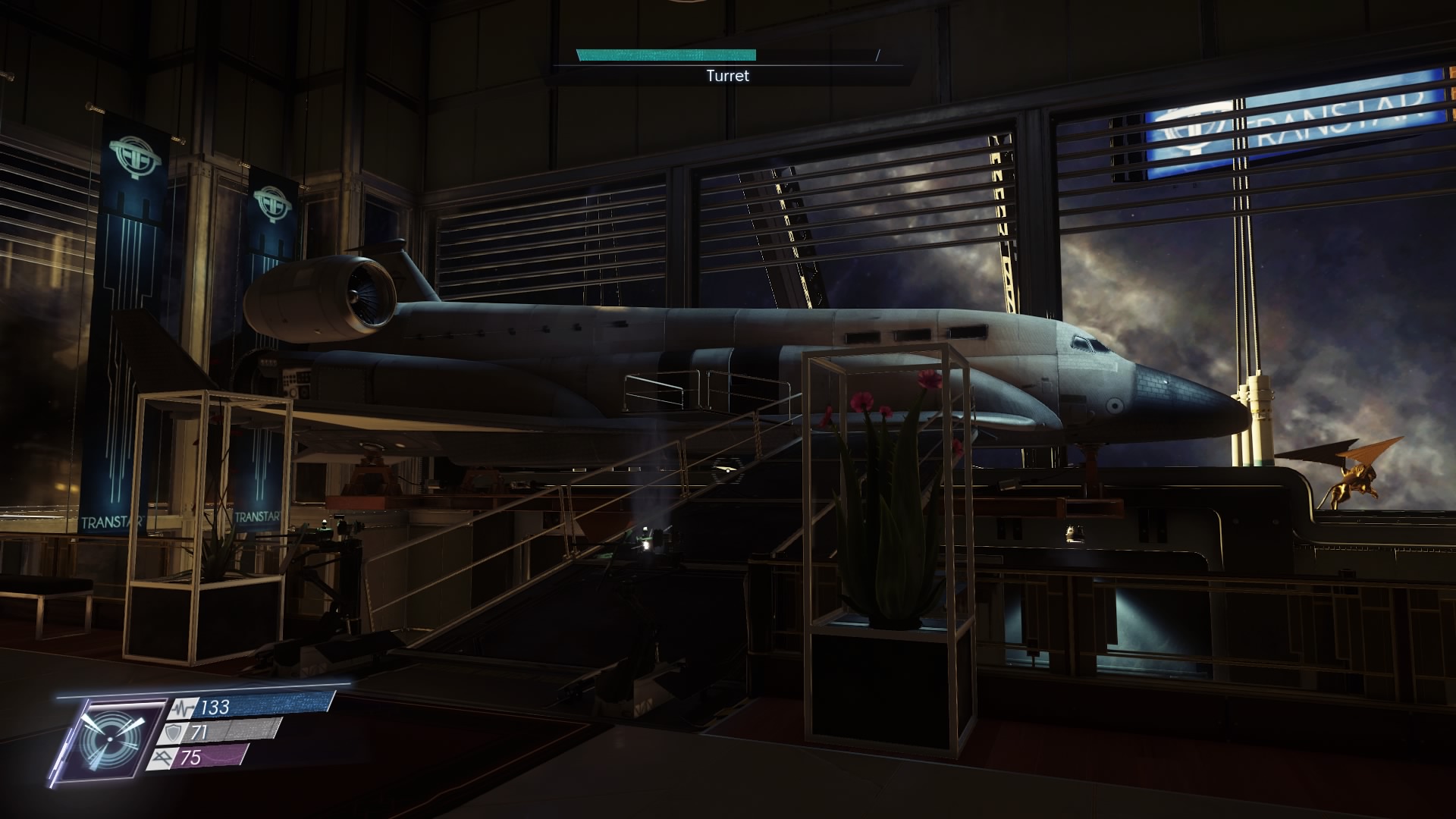 Take down “The Repo Man” in the most complex Prey [2017] quest so far with our complete walkthrough, where we reveal multiple ways to defeat Dahl.

This quest will either change a little, or a whole lot depending on your choices. Dahl will become your worst enemy or your best friend, and may appear in multiple locations as you counter his moves or confront his Operators. What makes this section so difficult are the swarms of Military Operators he summons, and dealing with those should be your top priority.

“Repo Man” is the quest we’re covering, but there are multiple optional quests that will pop-up that are integral to completion, many of which that alter your ending.

After attempting to upload the coral data, Dahl will arrive and take control of the Talos 1 Station. All Operator terminals now spawn deadly Military Operators. These enemies are tougher than normal corrupt Operators, and can easily chew through your suit integrity. When this mission begins, it’s best to complete it as quickly as possible to stop the influx of Military Operators that make it much, much harder to explore the station.

Before attempting to take on Dahl in the Shuttle Bay, take a quick trip to Deep Storage so the Military Operators will stop tracking you. Otherwise, the Operators will always spawn directly near your location from Operator terminals.

Sprint down to Deep Storage from the Arboretum and go upstairs to the Command Center. Access the Tracking Bracelet Computer and input your code (0913) to deactivate it. Now the Military Operators won’t always know where you are, and you’ll be able to get the jump on Dahl.

While completing this quest or exploring the Talos 1 Station, Dayo Igwe (if you rescued him) will contact you with a proposal – don’t kill Dahl. He can be useful alive.

Before confronting Dahl, go down to the Talos 1 Lobby and speak with Dayo Igwe in your office. He has an alternative plan that may help survivors escape the station safely.

To complete this objective, you must subdue Dahl without killing him. Using the Stun Gun, for instance, will knock him unconscious without killing him. First, we need to find him.
Note: Depending on what you do, Dahl can appear in one of three locations on the Talos 1 Station. He’ll either plan an ambush in Life Support, agree to meet you in the Shuttle Bay, or attempt to kill Alex Yu in the Arboretum. You’ll be alerted to all three routes as you progress.

To find Dahl, you’ll need to access his Command Shuttle that’s now docked in the Shuttle Bay. Unlock the Grav Lifts by accessing the workstation in the Tooling Room, through the Maintenance Facilities door in the Engineering Pit. Drop down from the raised balcony (guarded by portable turrets) and enter through the door down below.

Once the grav lifts are back online, ride up to Level 3 and enter the Shuttle Control room. Use the GLOO Cannon to climb up onto the rooftop and drop onto the opposite balcony to gain entry if you haven’t found a keycard yet. There’s one in the Pilot Planning Room.

To get to the grav lift, you’ll need to enter the Employee Entrance door. It’s keycard locked – you can also use the GLOO Cannon to jump into the Information booth, enter the grav lift shaft, then create a GLOO path up to Level 3.

Up in the Control Tower, use the workstation to Extend Jetway, making it possible to enter the Command Shuttle. Use the terminal near the cockpit, then access the Files tab and download the mission parameters.

Dahl has a Tech Officer with him, and he’s hiding outside the station. Before you can apprehend Walther Dahl, you’ll have to take care of this Tech Officer. Exit the Shuttle Bay through the airlock and follow the waypoint to the Tech Officer’s location.

NOTE: There is a bug that causes the waypoint for the Tech Officer to not appear during this quest. Make sure you’ve downloaded the latest update if the Tech Officer location isn’t shown when the quest is selected.

When you reach the Talos 1 Exterior, a new optional quest will pop-up. This quest might be optional, but it’s also one way to sniff out Walther Dahl.

A timed quest will appear when you begin your hunt for Dahl’s Tech Officer. Walther Dahl has shut down life support for the survivors in the Cargo Bay. They will die if you don’t rush to Life Support – but Dahl and his Operators will be waiting for you.

This quest will only occur if you kept the survivors hiding in the Cargo Bay alive. You can also end the quest prematurely if you destroy the Tech Officer Operator hiding around the Talos 1 Exterior. Destroying the Tech Officer allows the survivors to escape, so you can confront Dahl on your own terms rather than walk into an ambush.

Destroying the Tech Officer gives Alex back control of the Talos 1 Station and ends the “Repo Man” quest, but you can still do more with Dahl. See more in the “Keys to the Kingdom” quest.